How to Bring the Outdoors Indoors

All of the Nikken technologies take their cue from the natural world. Whether it is magnetic energy (earth), warming far infrared energy (sun), or negative ions (air), Nikken has keenly observed nature and created ways to support the benefits that it offers and bring the outdoors indoors – bringing those energies from nature into your home.

Nothing could be more natural than magnetism. In fact, the earth itself is a giant dipole magnet that imparts its flux energy to every living creature on the planet. This flux energy forms a shield over the globe known as the magnetosphere. The magnetosphere protects the surface of the planet from being irradiated with harmful solar energy. In essence, the shield itself acts as a filter, which permits biocompatible light energy to pass through. Without the protection offered by the earth’s magnetic flux, life as we know it would be destroyed. 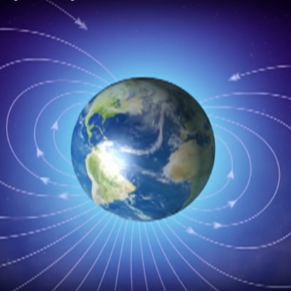 Some examples of Nikken magnetic products with patented DynaFlux® technology are the insoles (Kenko mSteps® and mStrides®) and the KenkoTouch® handheld massage system. 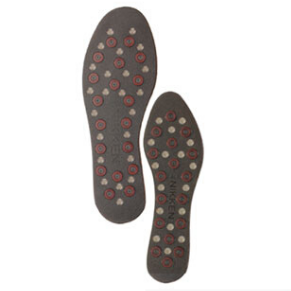 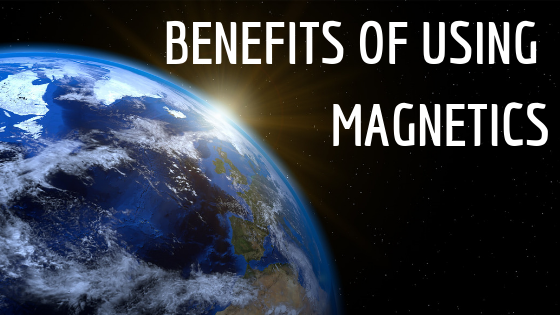 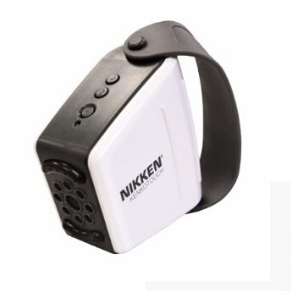 The energy from the sun that reaches the surface of the planet is made up by visible, ultraviolet and infrared light. The visible wavelengths of light are the ones humans can detect with their eyes. They comprise 40% of the light energy reaching the earth’s surface. Ultraviolet light cannot be seen by mammals and makes up 7% of the total. This leaves infrared light energy representing 53% or the majority of the sun’s energy that reaches the earth’s surface. 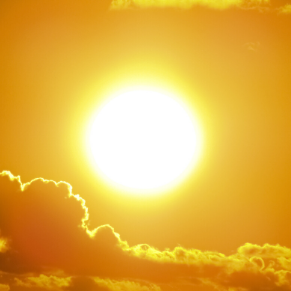 Infrared light is fundamentally important to human life. Tissues and cells found in the body are in tune with infrared energy. They absorb, utilize and even emit infrared energy.

Nikken produces several products that incorporate special ceramic reflective fibers. These fibers have the ability to absorb light energy and reflect it back to the user as infrared energy. In doing so, Nikken is able to support and balance the natural warming energy found in the environment.

Ceramic reflective fibres are found throughout the Kenko Sleep system, including the KenkoDream Quilt / Duvet, Pillows and Sleep Mask. 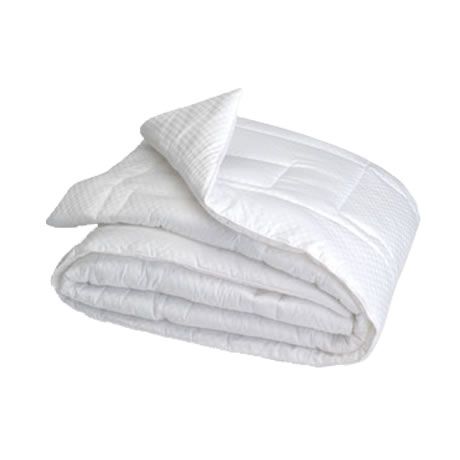 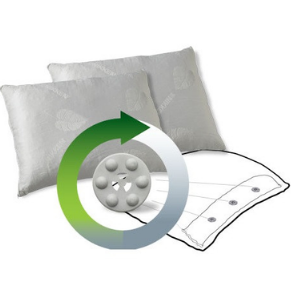 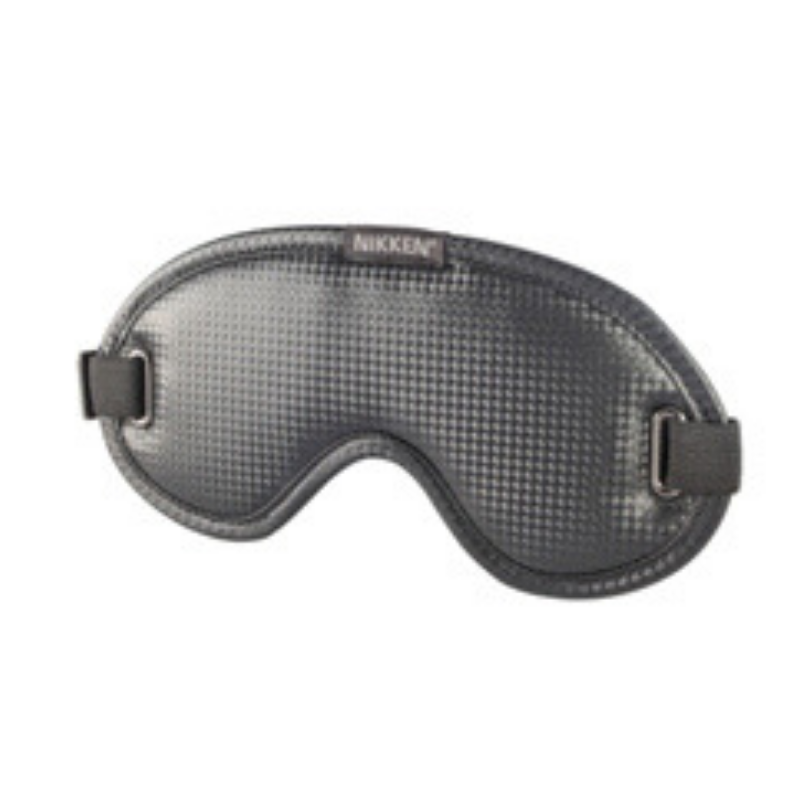 Negative ions are all around us. Nature provides them in abundance in forests and near waterfalls. They are a key component to inducing the feeling of wellness and relaxation that is experienced during a nature walk. It is ironic to understand that negative ions have a positive impact on wellness while positive ions have the opposite effect.

Appliances, electronics and other fixtures of city dwelling emit positive ions and can cause feelings of fatigue and depression.

Consequently, the environment needs to be buttressed with new sources of negative ions in order to counteract the ill effects of the positive ones. Nikken offers an advanced air filtration system known as the KenkoAir Purifier® that utilises negative ion technology to bring the outdoors indoors. 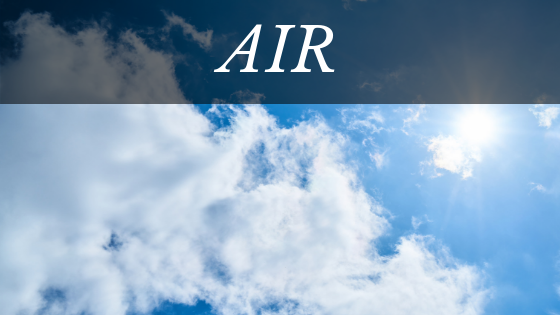 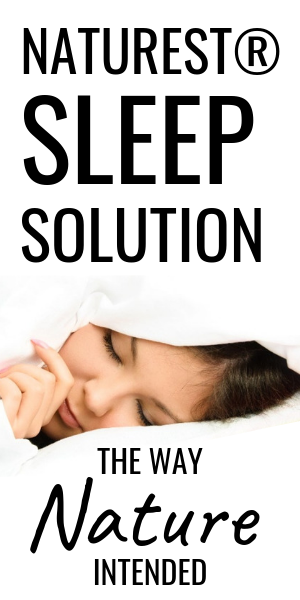 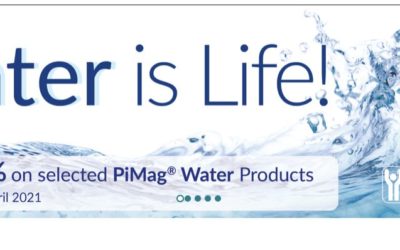 PiMag Water Filters On Sale – 20% Off

PiMag Water Discount - on sale until 17th April 2021 Was £263.00 - NOW £210.41When it comes to having enough energy all day, everyday, you may be overlooking the main source of energy, the fuel that each and every cell in your body needs to work properly. That fuel is... 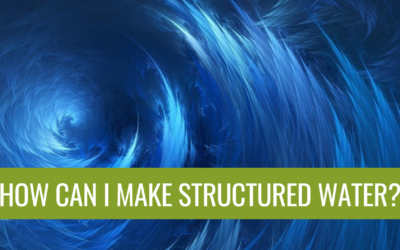 How Can I Make Structured Water?

Structured Water - Nature Prefers Hexagons Structured Water or Hexagonal Water is how pure clean water exists in nature. This is the water that when frozen and pictured under a microscope will appear in perfect symmetry, as a hexagon and like a snowflake. Structured... 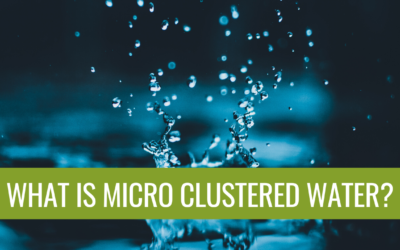 What is Micro Clustered Water?

What is Micro Clustered Water? Have you ever drunk a large glass of water and then felt really full or bloated when it ‘lands’ in your stomach? Water molecules are identified as h2o, two hydrogen atoms and one oxygen atom. But these molecules cluster together to form...

We use cookies to ensure that we give you the best experience on our website. If you continue to use this site we will assume that you are happy with it.Ok