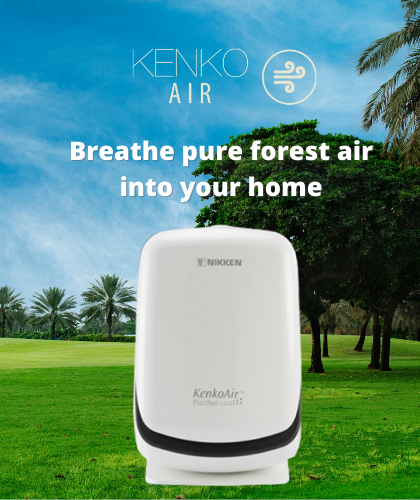 Negative Ions bring us closer to nature and…:

… are beneficial to your health (positive ions are harmful)
… are abundant in nature (especially around mountains, beaches, forests
… enhance immune function
… help to alleviate depression, relieve stress, and boost our daytime energy
… clear the air of airborne allergens such as pollen, muold spores, bacteria and viruses

Indoor air pollution is up to 5 times more contaminated than outdoor air!

The KenkoAir® Purifier brings clean, fresh air indoors every day, eliminating allergens, removing pollution with an ultra-clean three level filtration system and a negative ion generator – better for you and our environment.

The three-level filtration system captures up to 99.95% of 0.3-micron particles in the air. (To give you something to compare that to…the influenza virus measures 0.43 microns, Bacteria have sizes between 0.6 and 1 micron, or particles emitted by vehicles – PM25 (2.5 microns) or PM10 (10 microns))

A pre-filter acts as a physical barrier or trap to remove large particles – great if you have a pet!

Negative Ion Technology replicates the air found in nature‘s setting such as by a lake or a forest bringing clean, refreshing air whilst operating an Ozone free operation. 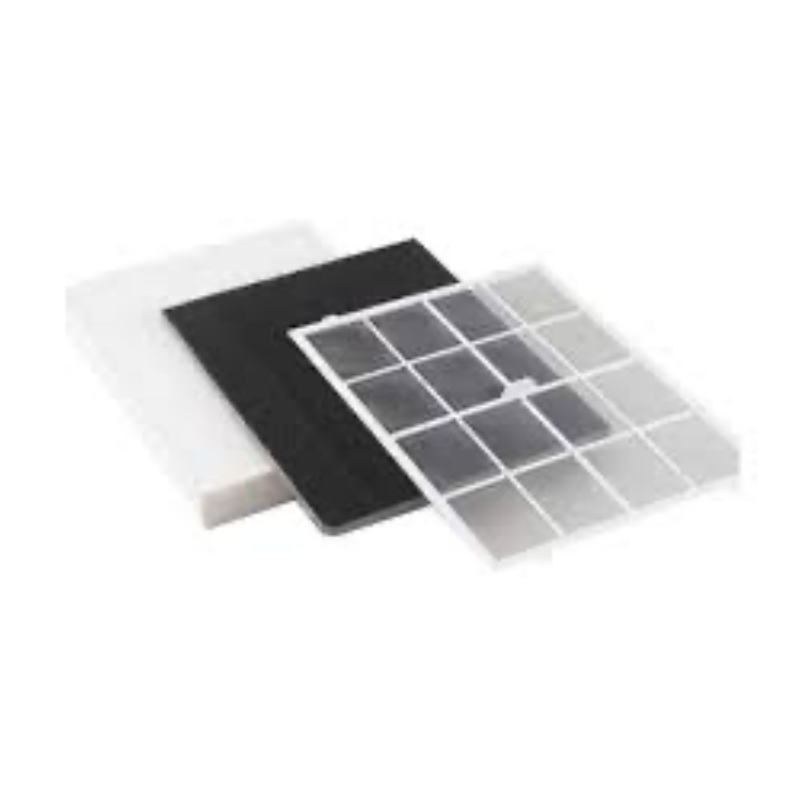 tackles pollen, dander and dust allergens from pets and captures up to 99.95% of 0.3-micron particles in the air 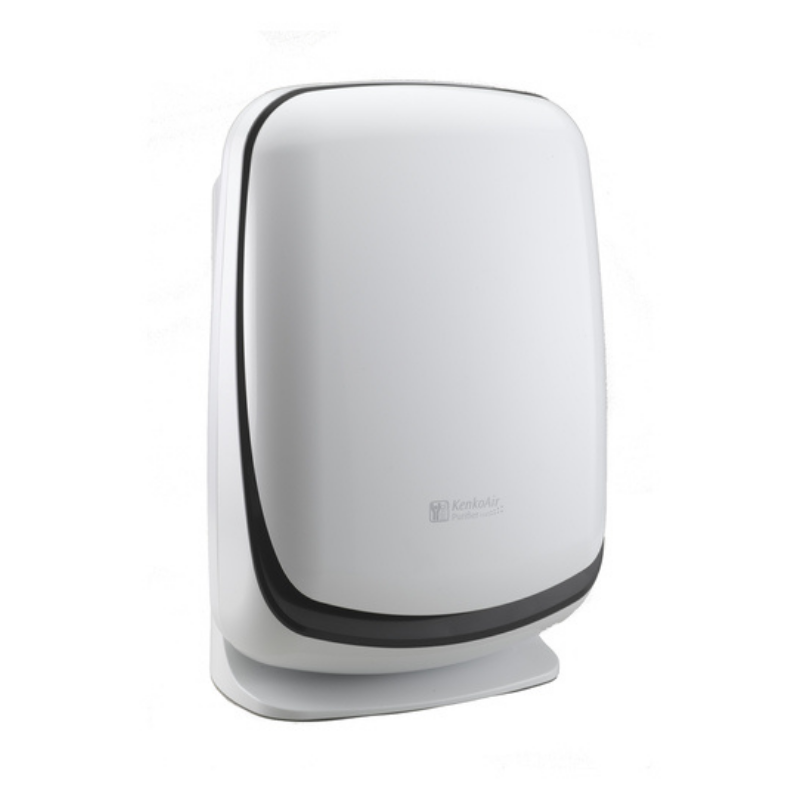 Releases Negative Ions replicating fresh air found in nature – in mountains, forests and by the sea. 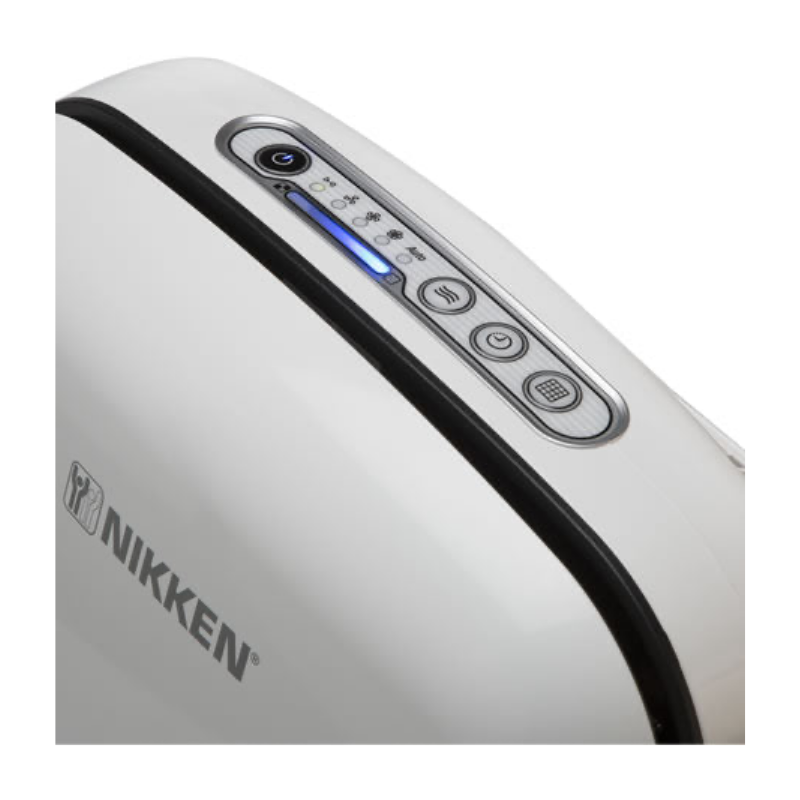 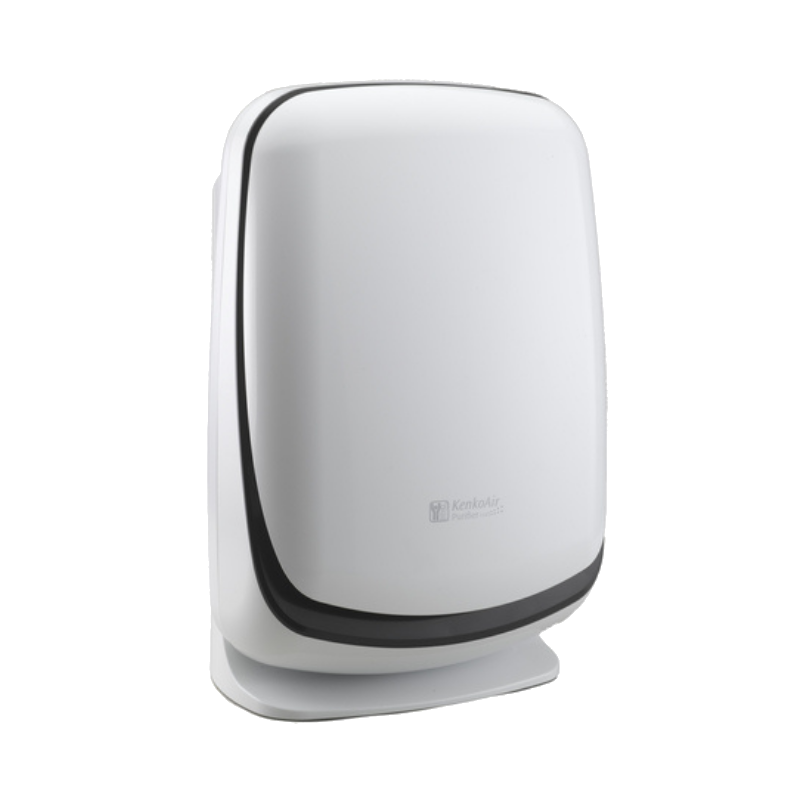 Click the button below
to place your order directly with Nikken.

Only Available from Nikken 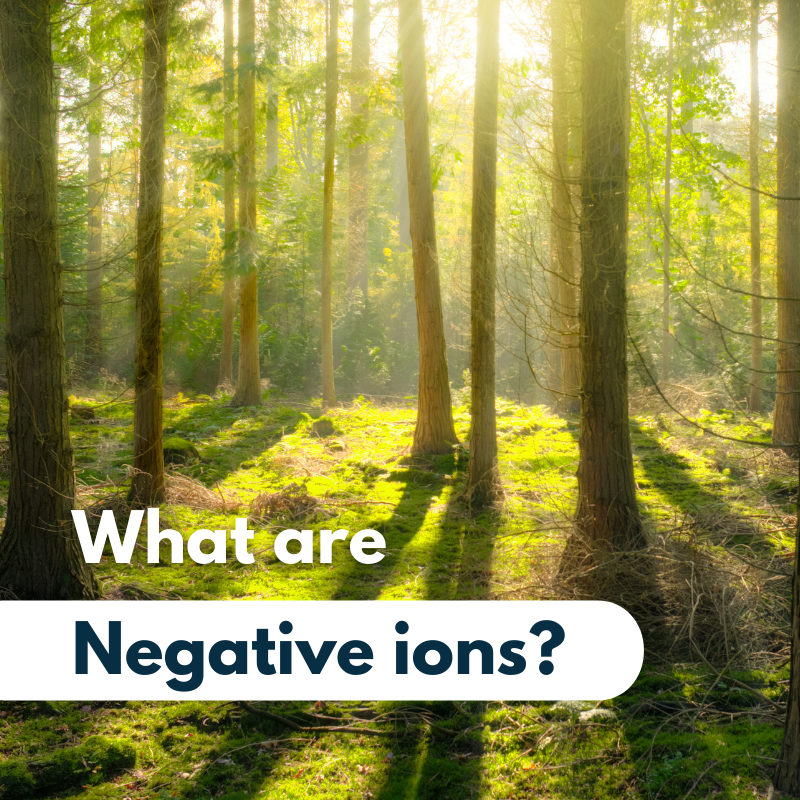 What are Negative Ions?

Ions are invisible charged particles in the air – either molecules or atoms, which bear an electric charge, either positive or negative.

Most forms of pollution, toxic chemicals, pet dander, pollen, mold, and other harmful chemicals in the air carry a positive electrical charge, making them positive ions.

We inhale negative ions in environments such as the ocean, mountains, forests, and waterfalls. The air circulating in the mountains and the beach is said to contain tens of thousands of negative ions — Much more than the average home or office building, which contain dozens or hundreds, and many register a flat zero.

What is a Negative Ion Generator? What does it do?

Negative ion generators aren’t all created equal. The idea is to emit negative ions which not only help to purify the air but also have a positive effect on the body.

However in the process of generating negative ions, some units can also emit Ozone which is a harmful gas – a lung irritant and is considered dangerous to asthmatics. 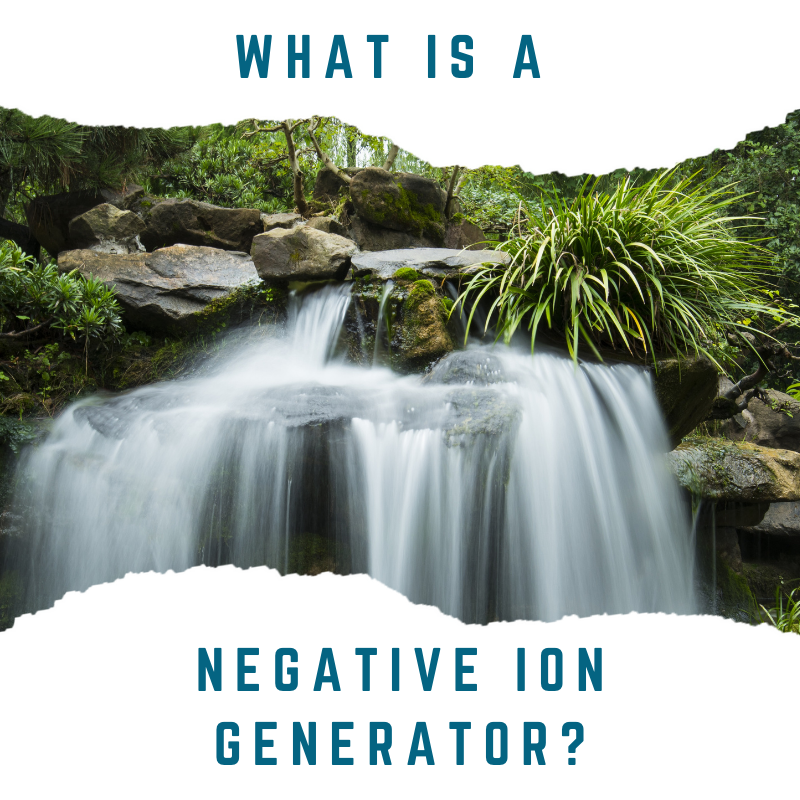 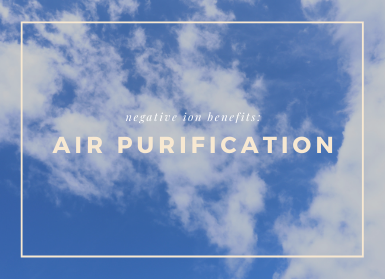 Negative ions help to clear the air of airborne allergens by attaching themselves to positively charged particles in large numbers which then become too heavy to remain airborne and fall to the floor.

Once they reach our bloodstream, negative ions are believed to produce biochemical reactions that increase levels of the mood chemical serotonin, helping to alleviate depression, relieve stress, and boost energy. 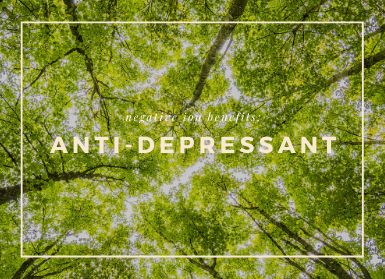 Columbia University studies of people with winter and chronic depression show that negative ion generators relieve depression as much as antidepressants. 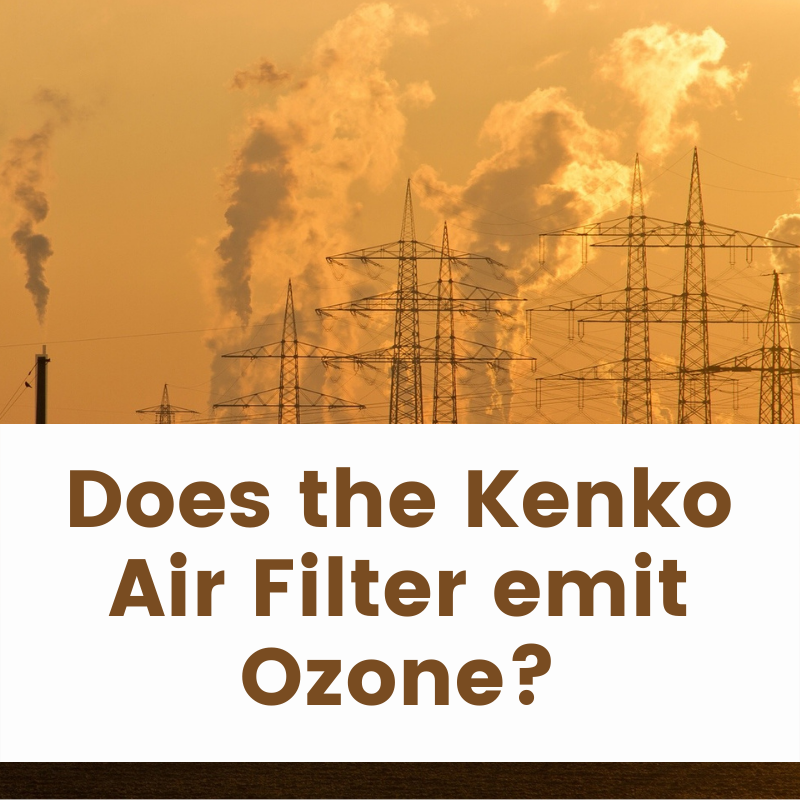 No. The Kenko Air Purifier is a filter and Negative ion generator that DOES NOT produce Ozone (unlike other air filtration systems).

Ozone is classified as a toxic gas, due to clinical studies that show the detrimental effect on health when inhaled.

What area does the Kenko Air Purifier cover?

How much energy does it consume?

Consumes 55 watts – It is an environmentally responsible air filtration system due to its low consumption of electrical energy.

The KENKOAIR PURIFIER has the Energy Star rating, granted by the United States Environmental Protection Agency. It is only granted to indoor air filters that are 35% more efficient than a standard model, and that allow an annual saving of 215 kilowatt hours.

What is a HEPA filter?

HEPA is an acronym for High Efficiency Particulate Air. HEPA filters capture variously sized particles within a multi-layered netting usually made out of very fine fiberglass threads (much thinner than a strand of human hair!) with varying sized gaps. The filter is composed of a dense sheet of small fibers pleated and sealed in a metal or plastic frame.

True HEPA filters are effective at removing ultra fine particles (think: dust, dander, pollen, mold and other common allergens in the home). The industry standard is that the unit must be able to remove at least 99.95% of particulates measuring 0.3 micron diameter in a lab setting. 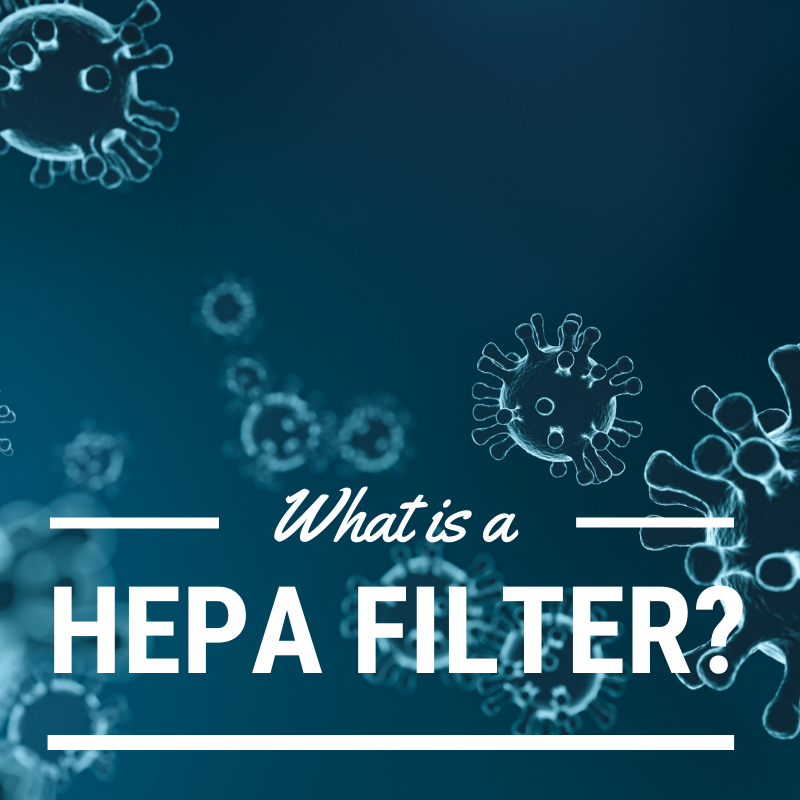 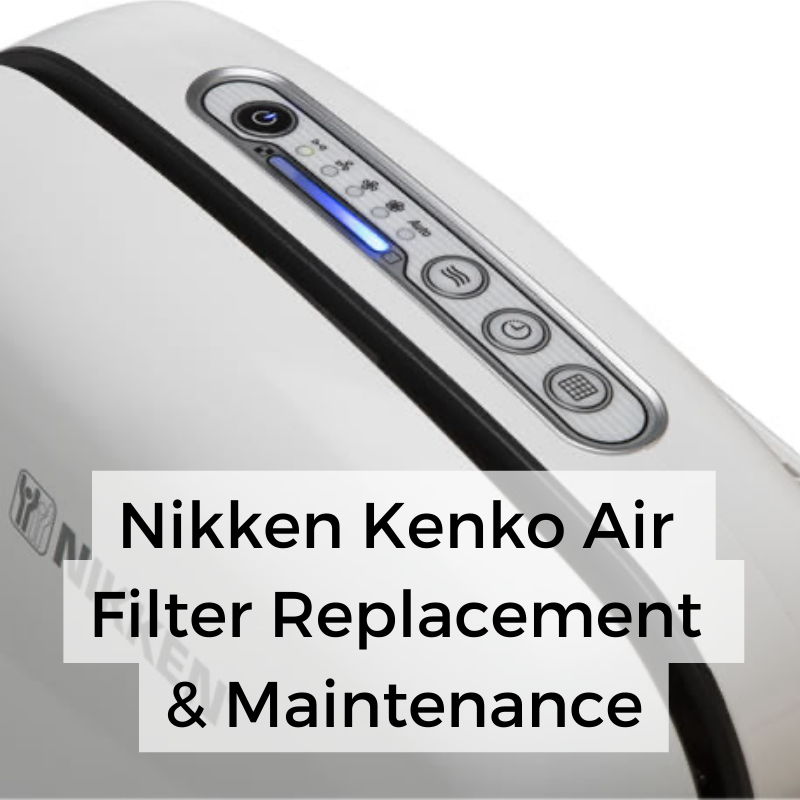 What Maintenance does the Kenko Air Filter need?

Click the button below
to place your order directly with Nikken.

Only Available from Nikken

We use cookies to ensure that we give you the best experience on our website. If you continue to use this site we will assume that you are happy with it.Ok